Joint Meeting of Ichthyologists and Herpetologists

Four DEEPEND scientists presented their work at the Joint Meeting of Ichthyologists and Herpetologists in New Orleans, LA July 6-10, 2016. To commemorate the 100th anniversary of the American Society of Ichthyologists and Herpetologists, Dr. Sylvia Earle gave the keynote address during the opening plenary during which she emphasized the need for research in the deep sea, specifically mentioning the Gulf of Mexico. 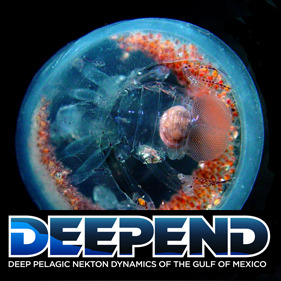